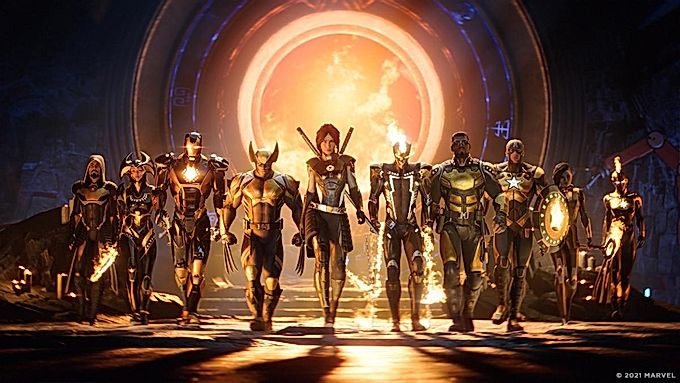 After the publication of the financial report of Take-Two Interactive, it became known that the release date of the tactical-RPG Marvel's Midnight Suns was postponed. The project will not be released in March 2022 as previously planned. At the same time, Bloomberg reporter and trusted insider Jason Schreier spoke about the cancellation of the secret superhero project Volt from the studio Hangar 13, known for the remake of Mafia.

The Firaxis Games team, which develops Marvel's Midnight Suns, announced the transfer of the game on their personal microblog. The developers said they were inspired by the community reaction to the tactical-RPG gameplay demos. However, the studio needs more time to create the best project it can do. Marvel's Midnight Suns are now slated to release in the second half of 2022. Most likely, the release will take place in late summer or early fall.

Regarding the Volt, Jason Schreier stated: “Take-Two / 2K has canceled a new Hangar 13 game, codenamed Volt, which has been in development in various forms since 2017, sources told Bloomberg. According to recent reports, the project cost $ 53 million.whether there will be layoffs. " 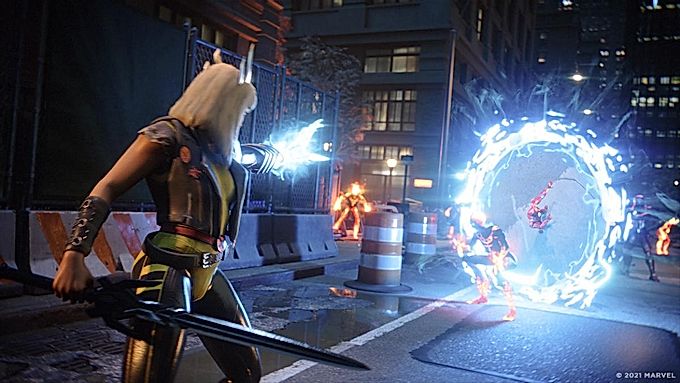