The head of the gaming publisher Activision Blizzard was accused of harassment, but he will not be fired 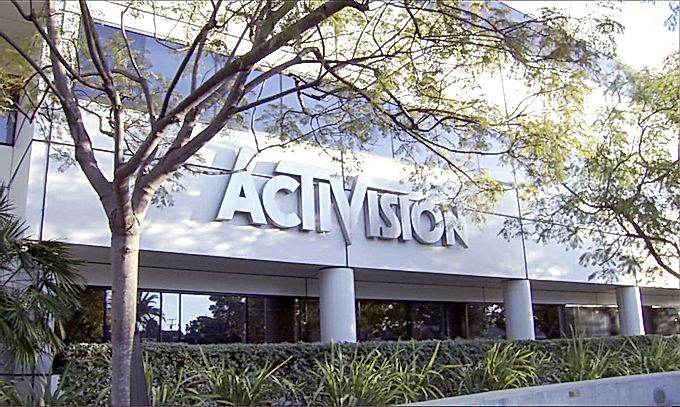 The Wall Street Journal has published a large-scale investigation into the CEO of Activision Blizzard Bobby Kotick and the situation in the publishing house. It turned out that the manager sexually harassed one of the employees and covered other developers who were doing the same. But no one is going to dismiss the head.