The data was shared by Ampere Analysis. 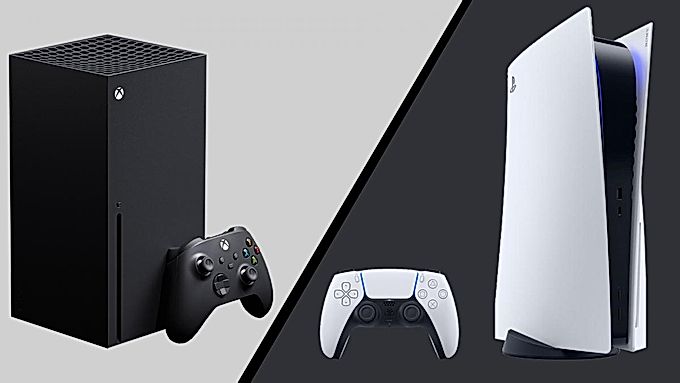 Analysts have shared information on PlayStation 5 and Xbox Series sales for the first year since launch. It turned out that the Sony console is much more popular than the Microsoft consoles. PS5 is almost twice ahead of the competitor. 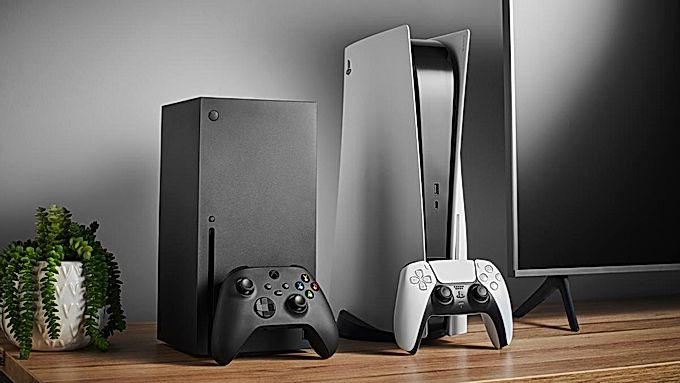 Other interesting details from analysts