True, they do not plan to share their achievements with users. 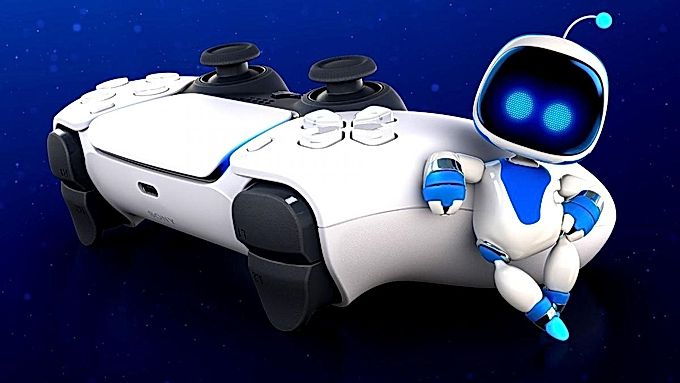 In the days of the Xbox 360 and PlayStation 3, many users hacked consoles to play pirated games on them. A similar trick could be done with PS4, but only on separate firmwares. True, pirated builds of projects for the PlayStation 4 never became popular. And now the hackers are getting close to hacking the PS5.

The well-known group Fail0verflow is looking for vulnerabilities in the PlayStation 5 system. Previously, she managed to hack PS3 and PS4. However, in the case of the PS5, this is much more difficult to do. The hackers managed to extract root keys from the STB's firmware, including the one unique for a specific console. We managed to get them by software, but there is an important snag. Symmetric keys do not allow you to sign your own firmware and install them on the console in order to completely take over control. This requires asymmetric keys, but Fail0verflow still took an important step towards breaking. 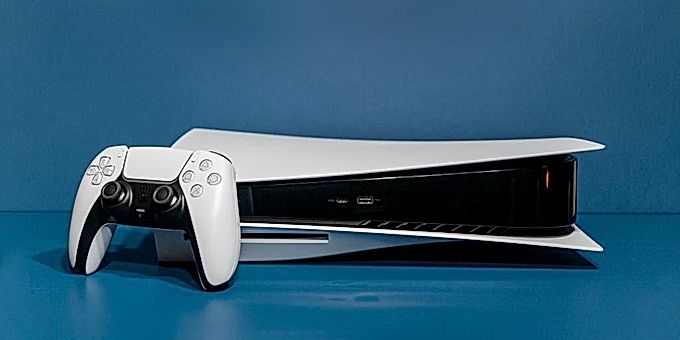 How hackers plan to act