Unlike in the past months, the final fall chord for the gaming industry sounds depressingly boring. Really bright new products literally once, twice, and it happened, and the main games of the month, it seems, will be the re-release of the classic trilogy Grand Theft Auto and the same game from Bethesda, which the studio has been regularly selling for ten years in a row on all possible platforms. 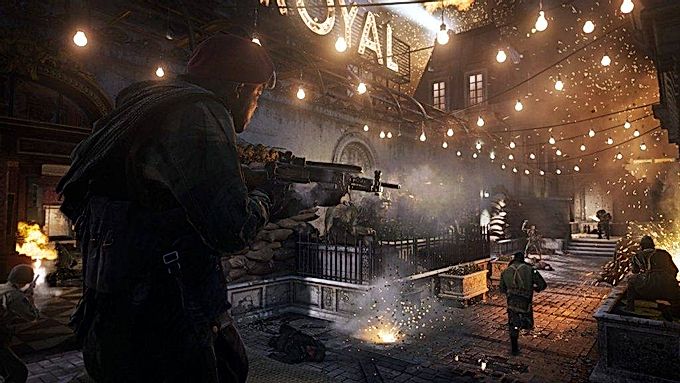 What are we waiting for: another annual attraction, which this time takes us into the era of World War II. Developers from the studio Sledgehammer Games promise a large campaign dedicated to the heroes of the Western, Eastern and Pacific fronts, an updated "Zombie" mode and vigorous multiplayer. Given the conflict between the accountable Activision studios and the tight development cycle, you can't count on a game of the level of last year's Cold War.

Who's it for: Loyal fans of the series who can't live a year without the new Call of Duty. 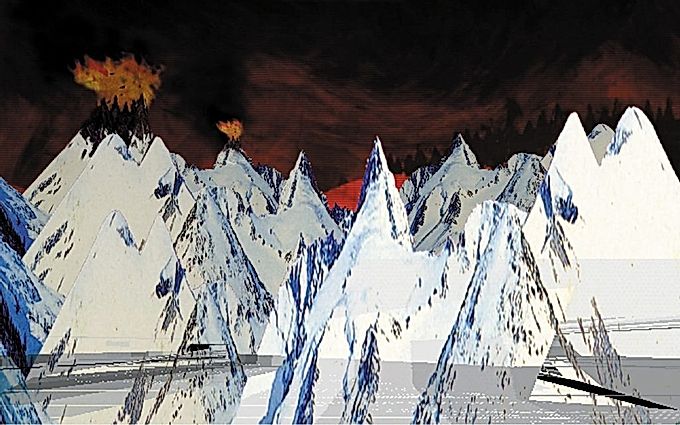 When and Where: November 5th on PC and PS5

What: an interactive experience

What we expect: an interactive audiovisual show co-produced by the rock band Radiohead and Epic Games. As fans may have guessed from the title, the music for the game will be the albums Kid A and Amnesiac, which turn 21 and 20 this year respectively. It is difficult to say what exactly will come out of this enterprise, but it is all the more interesting to look at the final result.

For whom: fans of Thom Yorke and the band Radiohead, for whom one music is not enough. 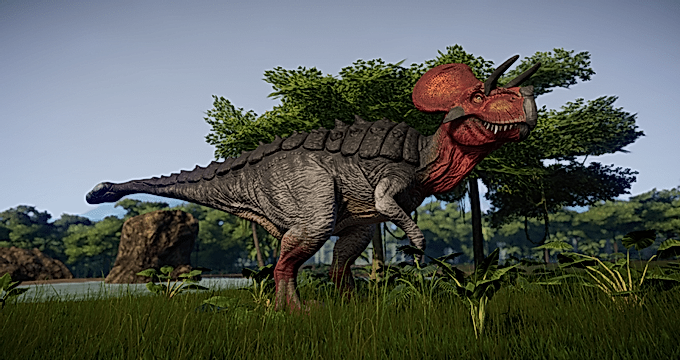 What we are waiting for: the continuation of a very exciting business simulator in which the player is invited to create his own Jurassic park. The process is the same as in all other games of this genre, but with an amendment to the local theme. We equip aviaries, grow dinosaurs and other prehistoric creatures, we try to make sure that they do not devour each other ahead of time and do not upset visitors to our beautiful reserve. Compared to the first part, the authors promise to improve the intelligence of reptiles, create a deeper economic model and delight with a new storyline campaign that unfolds after the events of the film "Jurassic World 2" in 2018.

For whom: fans of huge reptiles and economic strategy in the spirit of Zoo Tycoon. 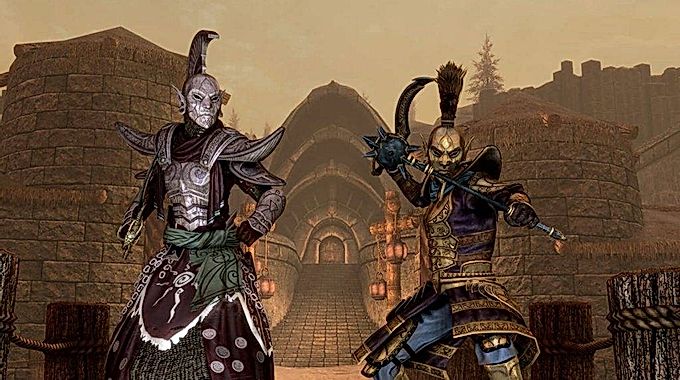 What we are waiting for: the next re-release of the latest numbered part of The Elder Scrolls, timed to coincide with the tenth anniversary of the game. Fans are unlikely to receive any graphic or gameplay changes - in fact, Bethesda offers us the same Skyrim: Special Edition, but with five hundred of the most interesting and original modifications created using the Creation Kit. Four add-ons from it will go to all owners of the Special Edition on consoles, but how much the upgrade to the "anniversary" edition will cost is still unknown.

For whom: those who bought Skyrim less than three times.