A special level has been created for pets with several perks. 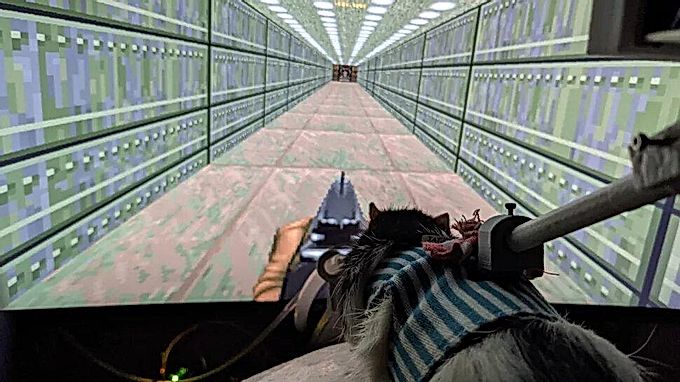 Neuroengineer Victor Toth managed to teach three rats to play the legendary shooter Doom II. He designed a special level for experimental animals and rewarded them for successful actions.

The specialist told about his experiment in an article on the Medium website. Victor Toth created a special ball on which rats moved. The sensors on it read the actions of the pets and transformed them into game commands. If the rats did everything right, they received a reward in the form of sweet water. It flowed down two tubes straight to the faces of the rats. You can see exactly how the whole mechanism looks like in the video below. 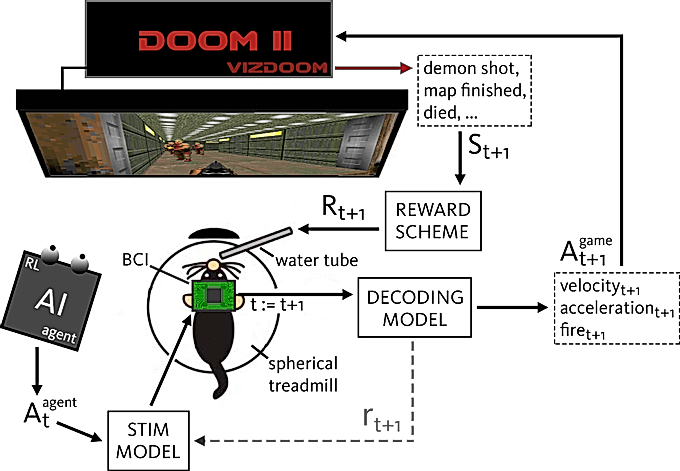 Victor Toth designed a separate level for the rats with a linear corridor and several enemies, who were deprived of the opportunity to attack. Walking through the usual locations in Doom II is an impossible task for small pets.

Other details of the experiment