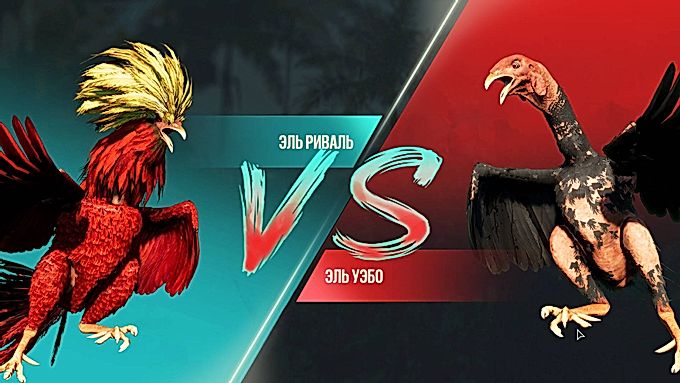 Dani Rojas is trying to get out of his native Yara - an island state in the Caribbean, ruled by the brutal dictator Anton Castillo. However, the escape ends unsuccessfully, the friends are killed and Rojas is forced to join the rebels. ¡Viva la Revolución!

Every time a review of a new Far Cry game appears on our site, the question arises: are there enough fantastic elements in the game to make us review it? And yes, every time there is something fancy-mystical, noticeably influencing the plot. And the last unnumbered part turned out to be the purest post-apocalypse. So, in the case of Far Cry 6, the situation is different - there are less mystics in it than in Red Dead Redemption 2, and fant-assumptions are limited to self-made Supremo gadgets, which endow the hero with the ultimate superpower. Well, and also extremely intelligent companions-animals, which for the series is already a good tradición.

So what if you write in the comments: "What did this game forget about science fiction on the site?" - it will be difficult for us to object to something. Indeed, they could have passed by. But since we have undertaken to survey - we must bring the matter to the end. Moreover, the impressions of Far Cry 6 are very contradictory, and there is something to talk about.

It is noticeable that the sixth part was made not for hardcore fans of previous games, but for a new audience - younger and less pretentious. There is a tropical setting, and a noticeable decrease in complexity compared to the previous numbered part, and the rejection of difficult topics that catch the adult audience. Far Cry 6 has no double bottom at all. These are funny little shots on an insanely beautiful island, where opponents do not mind, because they are all as one - soulless servants of the bloody tirano. If Far Cry 4 gave plenty of shooting to the soldiers, and then asked: "So what have you done, you fool?", Then there will be no lesson here. The villains are evil and worthy of destruction. The Yaransk revolutionaries are good because they are young and progressive.

This is a game for those who spend days on Twitter: the resistance is all entirely composed of young people of different genders, sexual orientations and skin colors. Castillo's regime, however, is also quite progressive, but in an outdated socialist manner: many of the soldiers whom our hero has to kill are female, and half of the key posts in the country are occupied by women. But all of them are xenophobic, sadists and such ardent champions of traditional values ​​that they are already uncomfortable. 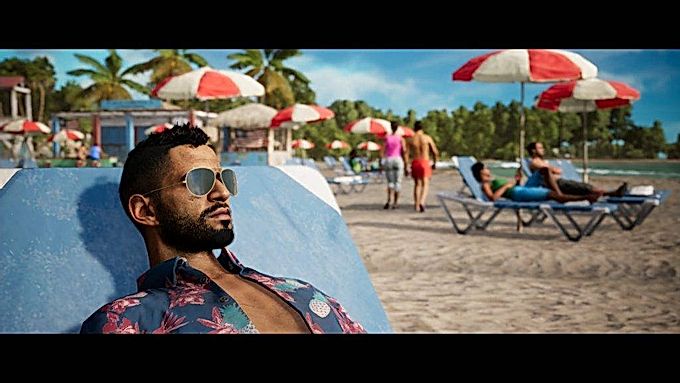 The game traditionally has a secret alternative ending

However, the propaganda from Far Cry 6 turned out to be unconvincing. The members of Libertad, as the resistance calls itself, are like picking cardboard and annoying. Clara Garcia, who seems to be the leader of the rebels, really can't articulate what exactly she wants. Freedom, equality and brotherhood - this is understandable, but with a specific program she has trouble. Even with the choice of means of tension - she wants to overthrow the tyrant at any cost, realizing that this will not solve the country's problems, then she easily agrees to negotiate, although the bicycle tire is clear - this is a trap! Juan Cortez tries to be an ambiguous character. A kind of eternal political strategist of revolutions, a gray eminence and a cunning intriguer, but it seems as a result of a drunken uncle who constantly climbs with advice and "delightful" stories.