The next time the game will be shown in 2022, but it will not be released soon. 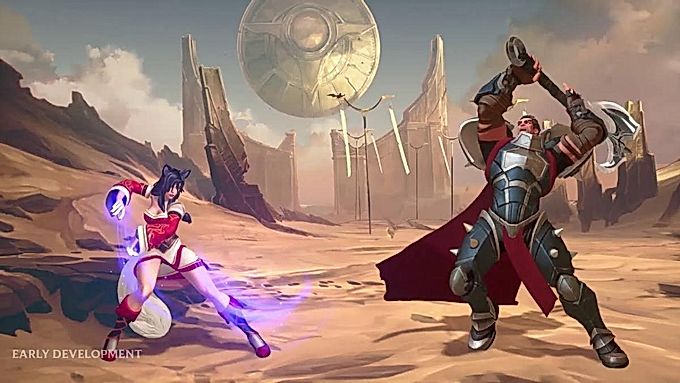 In honor of the release of the latest episodes of the animated series "Arcane", Riot Games has released a diary of the developers of Project L. It is the codename of the League of Legends fighting game.

Project L will be marked by battles with the participation of four heroes. Each of the users will choose a team of two fighters and change them during a fight. This will allow for effective hit combinations. For example, a fresh video shows how Ekko was able to throw Jinx into the air. He was then replaced by Ari, who began delivering a series of swift kicks and her magic balls. At the same time, the enemy could not do anything until he sank to the ground.

What else is known about Project L