Mass Effect surprises. Review of "Guardians of the Galaxy", the main game blockbuster of the year

On October 26th, Guardians of the Galaxy Marvel from the authors of Deus Ex: Human Revolution was released on PC and all current consoles, including the Nintendo Switch. The Guardians were warmly received by the press and players. Eduard Golubev joins the general enthusiasm: with games of this quality and scope, you can easily survive the next closure of cinemas.

The team of space pirates "Galaxy Asparagus" (when registering a legal entity in the name, a mistake was made) plows this very Galaxy in search of profit. The characters are familiar to everyone who has seen the films of James Gunn: the talking tree Groot, the genetically modified raccoon Rocket, the recidivist maniac Drax and Thanos' daughter Gamora. Peter Quill, nicknamed Star-Lord, is trying to lead this gang. He is an adventurer, rocker, funny hairstyle and heir to a whole planet. 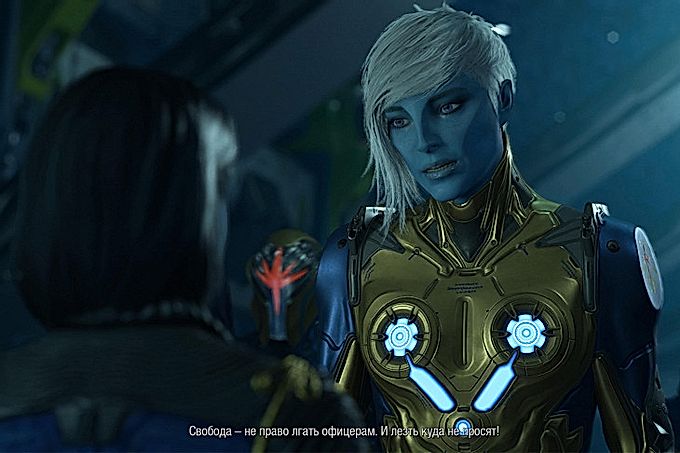 Familiar characters aside, the game completely ignores the Marvel Cinematic Universe. It's nice and cool. First, because history is independent and you can break into it without knowing the context. Secondly, the scriptwriters, having thrown off the shackles of the film license, tore off to the fullest, entering the hooligan mood necessary for such a work. For example, somewhere in the second hour of the game, it turns out that Peter may have become a father; in the fifth, a mysterious sect invades the Galaxy; and closer to the middle, it turns out that all this is the plan of one cult (and unexpected) comic book character.

The main thing to know about Guardians is a single-player game to the core, no multiplayer or co-op, with an emphasis on story and characters. The closest analogy is the Uncharted series. Of course, before Naughty Dog games, Eidos developers still have to grow and grow. But the projects are structurally similar. Every sneeze is directed in Sentinels. Heroes roam linear locations, solve simple puzzles and fight aliens. Almost any action is accompanied by jokes and scripted scenes.

In some places, the game is serious, but at the same time it does not pose haughty mines and generally does not hesitate to be a comedy. There are so many funny things here that one wonders how it was possible to invent so many things! Characters swear in a made-up language. For example, Rocket is very fond of the word "vlyat" and its derivatives. And the Russian-language Twitter has already been conquered by the Soviet astronaut dog 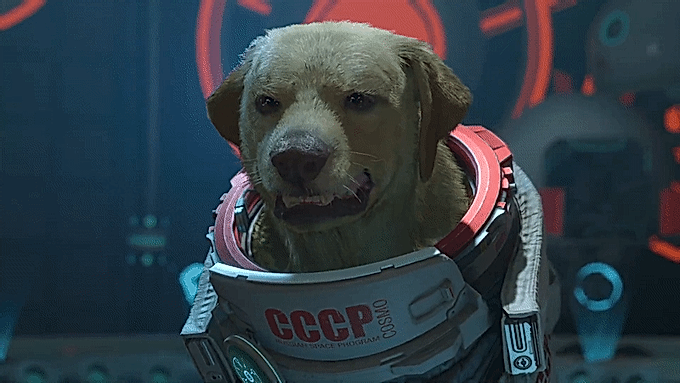 named Cosmo, who runs the whole station. And Peter Quill fits perfectly into this parade of frenzy. It turned out to be brought to the absurd maximum Nathan Drake 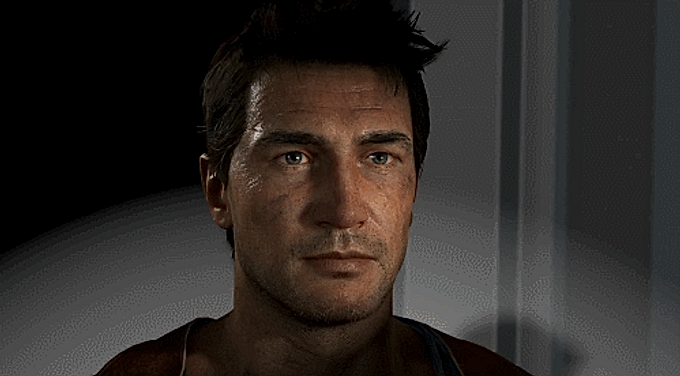 The protagonist of the Uncharted series. - a cosmic treasure hunter who constantly gets into trouble, behaves like a child and rarely understands what he is doing at all. 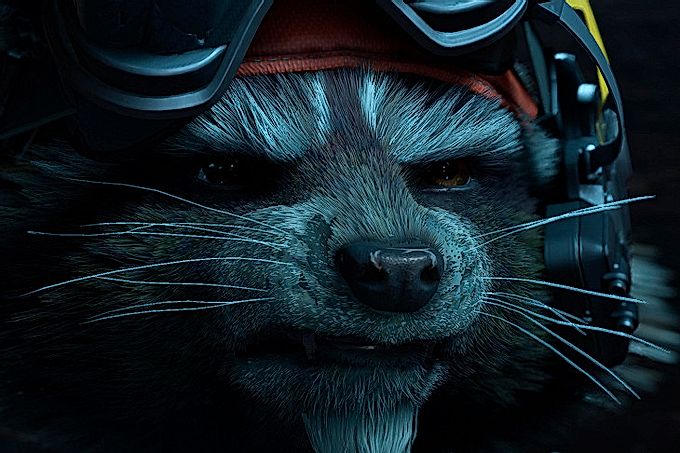 Comparing Guardians to another hit is not so obvious.

In general, the characters are the best thing about Guardians.

Like Mass Effect, Guardians have personal quests for party members, and they are also geared towards character exploration. On these tasks, the heroes work out their fears. 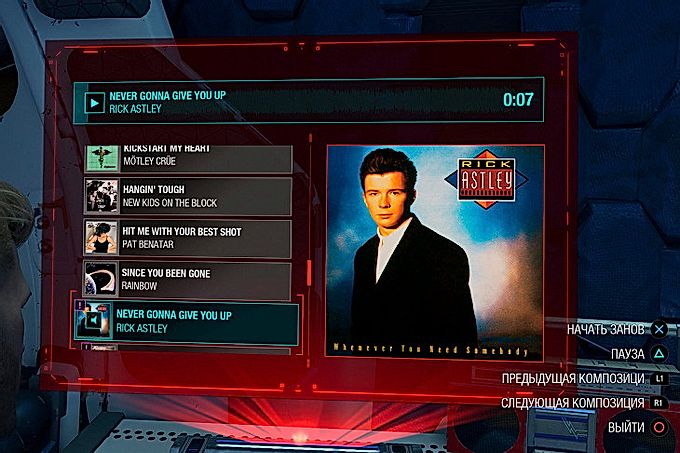