Antistress. Review of the mobile action movie Cookies Must Die 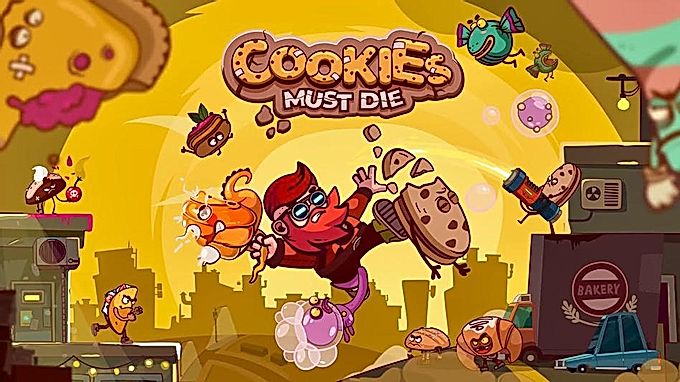 We do not yet know how the widespread introduction of artificial intelligence (AI) into our lives will turn out. While some "eggheads" promise us the coming of paradise on earth, in which robots are working and people are happy, others are predicting an uprising of machines. It seems that the Polish developers at Rebel Twins believe that nothing good should be expected from robots.

At the very beginning of the game, the enraged AI of the confectionery factory decides to kill all the people. Why? And because these bags of meat are destroying everything he produces! Is it logical? It is logical.

But humanity does not give up so easily. The cookie must die! Scientists have endowed the main character of the game, Jack, with superpowers. The finger of a player from the third dimension is able to give Jack an impulse and direct him to destroy the evil Pechenegs in the right direction.

Cookies Must Die looks like an ordinary 2D action movie. Here, the main character habitually moves across a flat world from left to right (or from bottom to top), destroying enemies along the way. At the end of the level, the hero defeats the "boss". But Cookies Must Die stands out for its approach to character control. 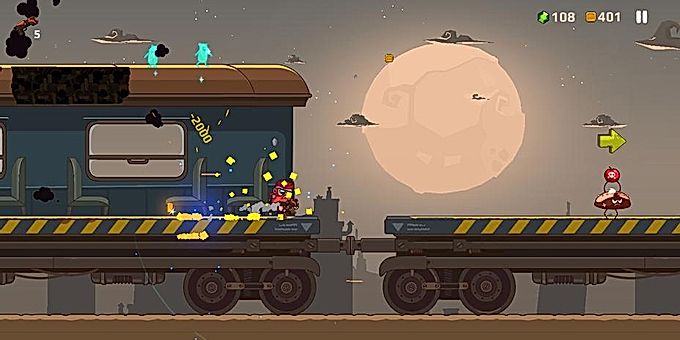 The developers were inspired by Angry Birds, which revolutionized mobile gaming. But if in Angry Birds you cannot change the once set speed and direction of flight, then in Cookies Must Die you can. This means that you can increase the length of the level, fill it with a variety of enemies and obstacles!

The atmosphere of cheerful madness fills Cookies Must Die. Jack rushes through the level under the guidance of the player, in slow motion changes directions of flight, destroys food and rescues people.

The game seems to have an infinite number of levels, but they are not different in variety. In a small number of available locations, only the set of opponents changes, increasing over time, but you shouldn't expect new labyrinths and new mysteries. Some of the players stop at level 35, or even earlier, there are fans who have mastered 350. It all depends on how passionate you are with the process.

Each level is broken down into five small stages. On four of them, you need to deal with hordes of enemies, and on the last one - fight the boss and / or hack the vile AI. In this, the Rebel Twins project follows the classic canons.

Rushing around the level, spraying enemies, is a lot of fun - bread crumbs flying in all directions and the crunch of French rolls are incredible pleasure. But the enemy is cunning. Cupcakes, filled pies and fruit jelly won't give up without a fight. This means we have to fight. Hand firearms are used, and when the cartridges run out, Jack converges with enemies in hand-to-hand combat. 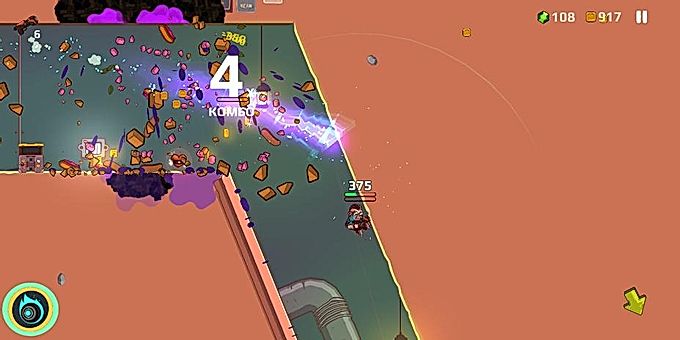 Overcoming obstacles and resistance of enemies helps pumping and the ability to choose a character with its unique special ability. The main character can raise his health and equip him with a better gun. In addition, on the way of Jack, the player activates random bonuses. The frequency of their occurrence can also be increased. The pumping of all parameters is carried out for play money, which is poured out of the cookies.

But, as is the case in shareware games, the amount of gold poured in is not enough to level up the parameters. The strength of the bakery resistance grows faster than the protagonist. New characters will not be presented either. So there are three options - remember the 90s of the last century and grind money or get a payment card.

How much donation is needed? If you have something to spend money on, albeit not very large, then you should not do this. Cookies Must Die is a small game that is needed for 10-15 minutes on occasion. It does not take up much space in the phone's memory, it starts up quickly and does not slow down. If you are on the road, in a queue, or you need to relieve stress after a working day - go through a couple of levels, get distracted. Even if you do not defeat the final boss of the level, then in a couple of stages you will already get a charge of pleasure. 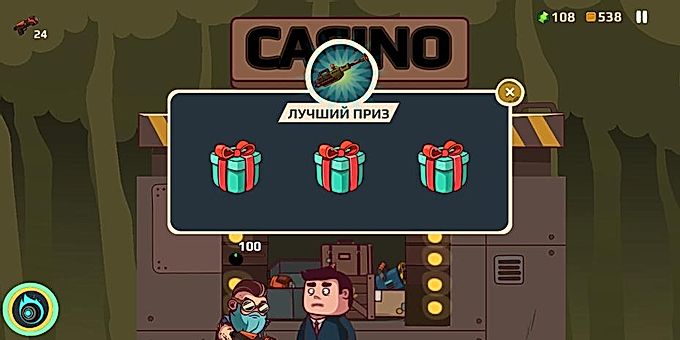 Real money is spent on loot boxes with a random reward (hello casino). Thrifty players can watch 30-second commercials to receive bonuses. Advertising is not imposed, and if you agreed to watch it, they will say thank you.

Cookies Must Die is a fun single player game that can fill up 10-15 minutes of free time and get a release from negative emotions. Therefore, the award from Google Play in the category "Best Indie Game of 2020" is well deserved. Even if you are not a fan of mobile gaming, give it a try. It is available on both Google Play and the AppStore.