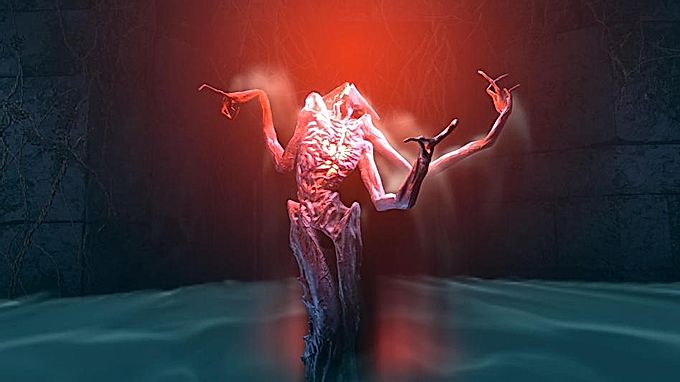 This sci-fi third-person shooter follows the female astronaut Selena, whose spaceship crashed on an extremely unfriendly planet called Atropos. After admiring the architecture of a long-lost civilization and counting the holes in the spacesuit after several meetings with the local aggressive fauna, Selena comes to the realization that she is not only stuck on this planet, but also trapped in a time loop.

Perhaps it is the plot and atmosphere that are Returnal's greatest strengths. The world of the game is in no hurry to reveal its secrets, and only through a series of deaths and rebirths, the main character gradually begins to come to an understanding of what is happening. It's hard science fiction, reminiscent of a mix from Groundhog Day set in Ridley Scott's Prometheus. One wants to study Atropos thoroughly - to look around every corner, look at every column inscribed with mysterious runes, go up to every twisted statue and idol - and the design contributes to this. The aesthetics of the alien world, which befell some unknown catastrophe, is truly amazing. 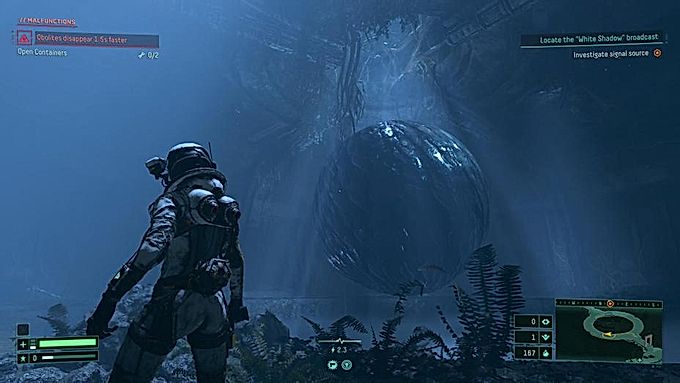 Technically, the game looks to match Sony's advertising promises. Graphics, detailing of objects, particle effects, shadows and lighting - everything is done at a fairly high level. The studio's artists put a lot of effort into Returnal and, with reverent attention to the smallest detail, have worked out each location. Atropos frightens and delights at the same time. But not without drawbacks.

Animations in Returnal look odd at times, as if they were trying to save money on them. Selena with a gun runs as if several joints were suddenly pulled out of her body, leaving her legs and arms in a bent state - the movements immediately become somehow mechanical. Opponents also often move in an unpredictable manner, making it difficult to understand their next action in order to react in time and avoid damage. 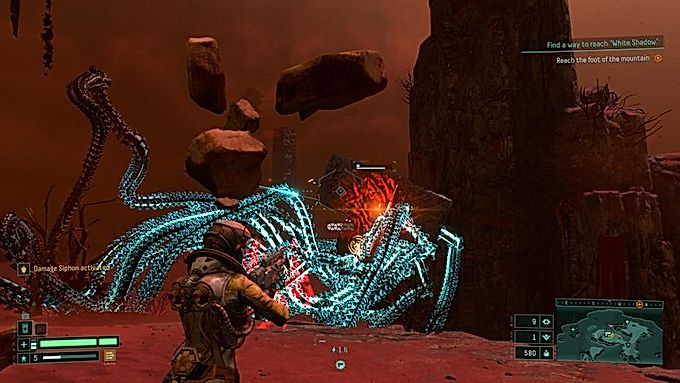 Each death sends Selena to the very beginning, having previously taken away all weapons and raking out all the cash for first-aid kits and improvements from her pockets. Some objects still remain, the same sword and teleporter do not go anywhere, but everything else has to be reassembled. And here you are faced with the main problem of the game - monotony. 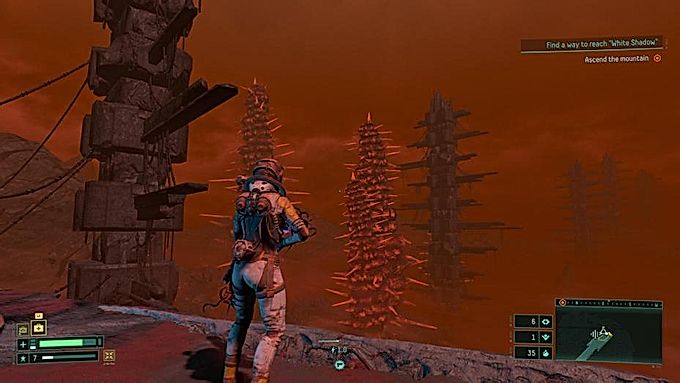 Even though the world is rebuilt after each death of Selena, fundamentally the tasks that face the main character, and the ways to solve them, do not change. Regardless of the weapon and the set of acquired abilities, you just need to squeeze the trigger and wait until there are no opponents confronting your onslaught on the location. There is no tactics here, there is no need to somehow combine skills with each other, you just need to shoot at everything that moves threateningly in your direction.

The passage of any "roguelike" is associated with monotonous pumping of the character and a long search for the perfect weapon. Good roguelikes disguise this as secondary tasks that help you get to know enemies better and understand the most effective methods of eliminating them, and Returnal is a bad roguelike.

From the very beginning, Selena is under constant threat of death, and an attempt to advance even further than the first location quickly makes her grind her teeth. You are not trying to understand the game, there is simply no time for this, you are selflessly trying to save as much health and money for first aid kits as possible in order to advance further. Yes, you can get lucky, and after death, the game world will be rebuilt in such a way that the best weapons and abilities will become available almost immediately, but counting on this is like waiting for the cancellation of loot boxes in FIFA. 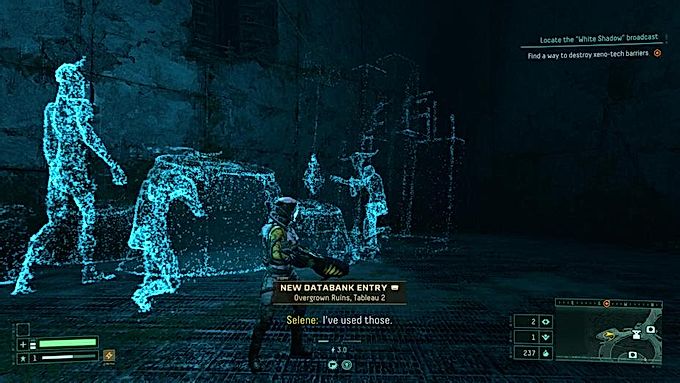 Cranked to the maximum by an artificial method, the complexity stretches the five-hour journey through Atropos for a good ten hours.

Against the background of the above, the inability to save progress looks strange. Returnal must either be passed in one gulp, or not tackle it at all, if there is no firm certainty that in the next five hours you will not be distracted by any urgent business or friends will not invite you to play, say, Call of Duty. To be fair, when you first start the game honestly warns that you can pause progress by sending the console to standby mode, but this is a strange way that creates extremely discomfort. 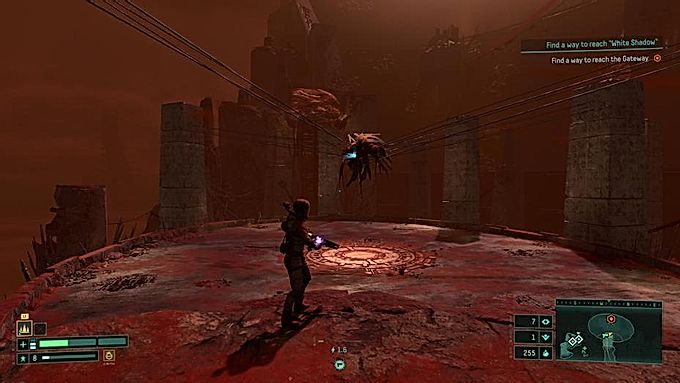 In addition to a nice looking picture, Returnal also offers to enjoy the notorious next genome, literally, at your fingertips. To aim at the next flying or crawling krakozyabra, you need to hold down the left trigger only halfway - pressing it completely will not give the adaptive functionality of DualSense. A full press activates the alternate firing mode that each weapon type has. You quickly get used to this, and therefore accidentally fire a volley at the enemy with plasma missiles instead of a short burst of laser, you will only be for the first time. The developers have also found good use for the tactile feedback, which makes the controller vibrate slightly when it rains.

The artificially raised complexity and technical errors prevent the enjoyment of Returnal almost as much as the broken tempo of the game itself. This is sad, because the story of a woman stuck in a time loop is really interesting.

An alternative view of the game, full of negative emotions: