The legend is back in business. Hitman III Review 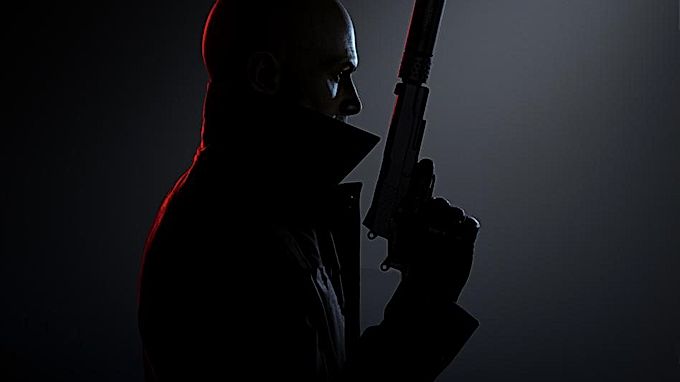 The Hitman series is true to itself and has not changed its formula since 2000 - this is a third-person stealth action movie about a hired hitman. Each level is a large location, on which there can be several tasks: eliminate the target, steal data, penetrate the protected complex. This can be done in any way. Dress up as your personal bodyguard? Pretend to be the security guard of the complex? Hide in lockers and drawers until you find the data you need? Everything is in the hands of the player.

The end of the vendetta

While working on the restart, it was only by the third part that the developers came up with an ideal idea - to use the developments of Hitman: Absolution in a storyline. This was the best IO Interactive decision ever made.

Agent 47 and his childhood friend, fellow clone assassin, Lucas Gray, continue their crusade. Having destroyed most of the secret organization "Providence", they finish off its remnants in order to get to the main antagonist of the entire trilogy - Arthur Edwards, the head of the organization with the callsign "Constant". For six missions, our bald hero and his comrades, in the person of the already mentioned Lucas Gray, as well as informant Diana Burnwood and hacker Olivia Hall, will hunt for Edwards and try to find out his location. 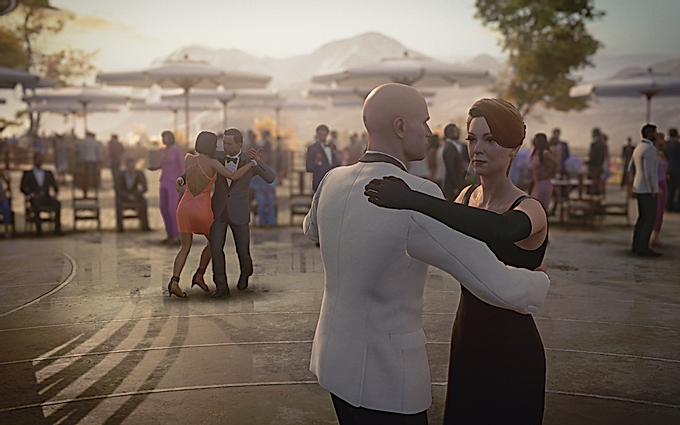 The script is well written, but you shouldn't expect anything incredible from it. For the series, this is a big step forward, because at last they began to clearly explain to the player who is behind what, and why the characters perform certain actions. The last time this happened was in Absolution. Even a player unfamiliar with the previous parts of the trilogy will understand everything. The game briefly explains the events in the very first cinematic insert.

I am glad that there is content from the previous two parts. Story and special missions, Sniper Challenges - all this is in Hitman III, but only if the player has past games in his library. If you wish, you can easily replay Hitman from 2016, and use the equipment you received there in the levels of 2021. Alas, if you play on a personal computer and the previous parts were purchased from the Steam library, you will only be able to transfer progress from there after dancing with a tambourine (see the guide from the developer's website). 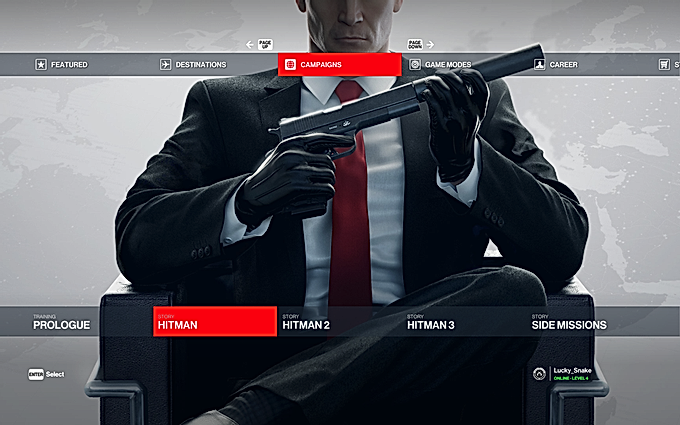 The plot is in progress

IO's best move was to bring storytelling into the game levels. The so-called "opportunities" that appeared in Hitman 2016, now not only open the option of sophisticated murder, but also tell entire mini-plots.

The first mission in Hitman III in Dubai allows Agent 47 to not even hide his true self - in it you can pretend to be a hired killer in order to get close to the target, and when she begins to trust our killer, then simply poison her. You can go even further, continue to fulfill her contracts, in order to end up with her one-on-one and eliminate her without unnecessary noise.

A level in an ancient English estate gives you the opportunity to take on the role of a detective and investigate the murder within the family of one of the members of the Providence organization. A huge mansion, in which a large amount of "dirty linen" of the people living there is scattered, does not allow one to break away from the investigation. Moreover, if the identity of the culprit is successfully established, the target of Agent 47 will personally hand over the data he needs. 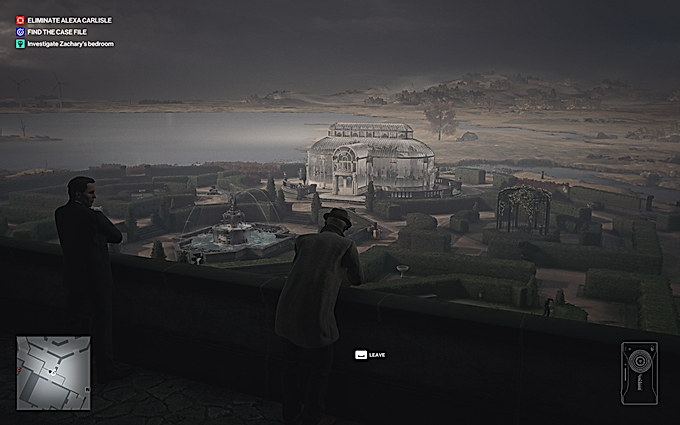 I managed to finish my penetration into the Berlin club without using any “plot possibilities”. An interesting detail was noticed: the scenario of the mission continues to evolve regardless of whether 47 is involved in it or not. It takes more time, but the plot does not stand still.

Part of the location in China seemed to have been created to demonstrate the capabilities of Agent 47's new gadget - a multifunctional camera. She can not only take pictures, but also, for example, break electric locks on doors, ventilation hatches, scan QR codes. To perform some actions, you will have to look for access codes that open up the ability to be introduced into the system.

All missions, except for the last one, are huge, varied and interesting. The last level is a straight corridor that can be run in five minutes, taking out all the guards from the silenced shotgun found in the corridor. But to pass it to the rating "Silent killer / only in a suit" - you have to try. Moreover, the costume will be ... Unusual. It's a separate pleasure to explore locations for several hours in order to find the craziest opportunities for killing and performing "tests". 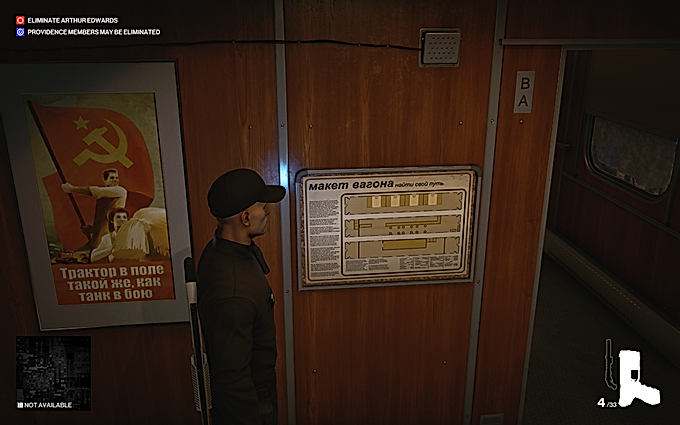 Unfortunately, there were some bugs. Sometimes story scripts start to "break". So, during the mission in China, having eliminated the wrong dummy, it was not possible to advance through the scenario: the target remained sitting and did not budge anymore. I had to reload the older save.

The save system also has a flaw. It is somehow tied to the IO Interactive servers. And if the connection with them is broken during download, you will have to restart the game. But it is good news that the developers are quickly fixing Hitman III: two days after the release, several patches have already been released, and disconnections have become less frequent. Although there are still some graphical bugs present. 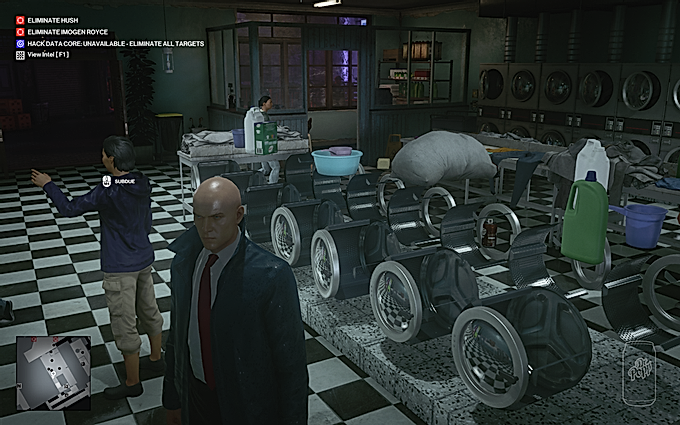 The biggest drawback can only be called the developer's policy. Hitman III is an annual Epic Games Store exclusive, making it difficult to port content from Steam versions of previous titles.